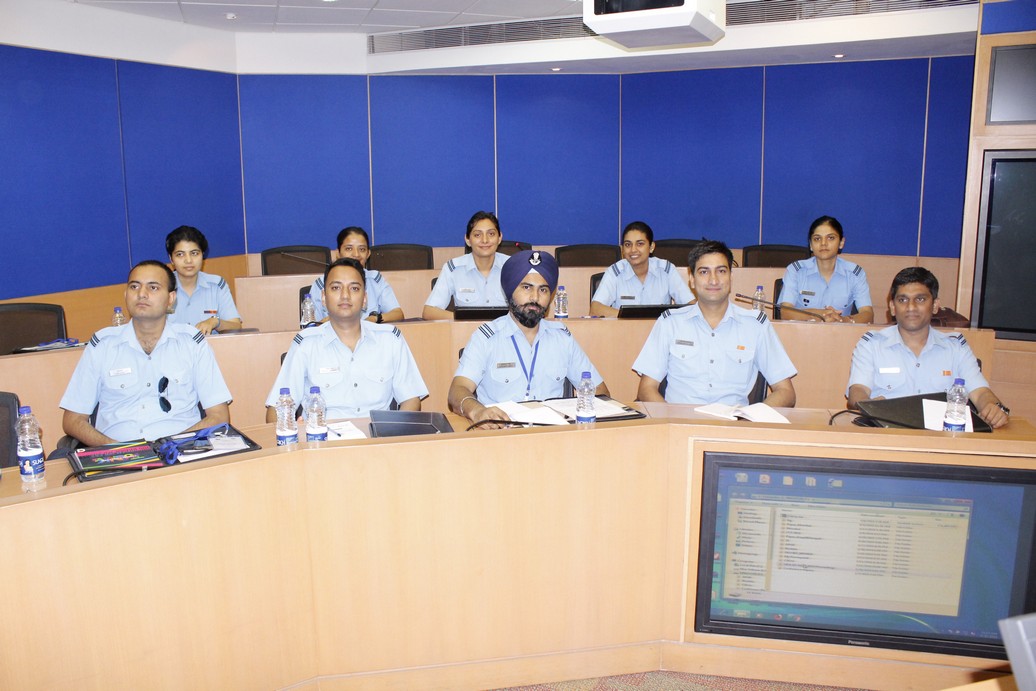 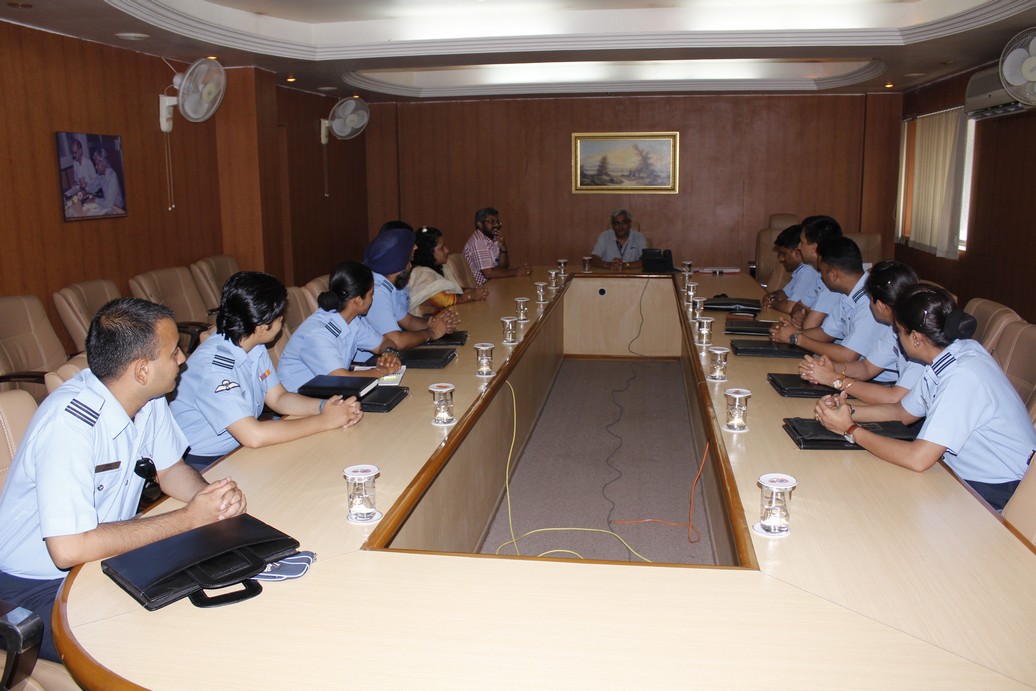 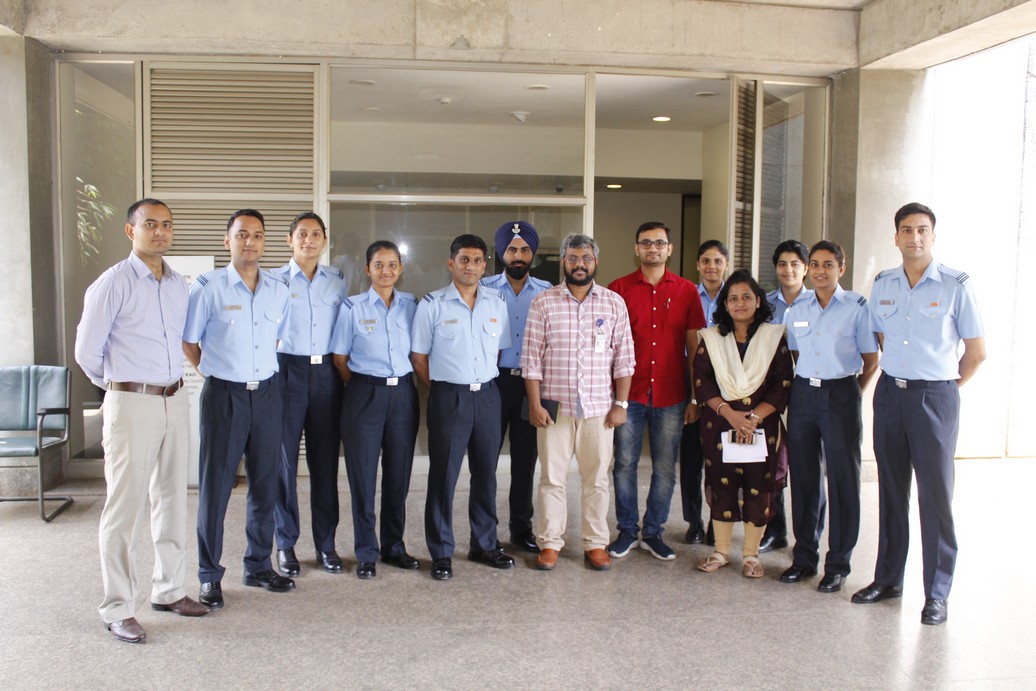 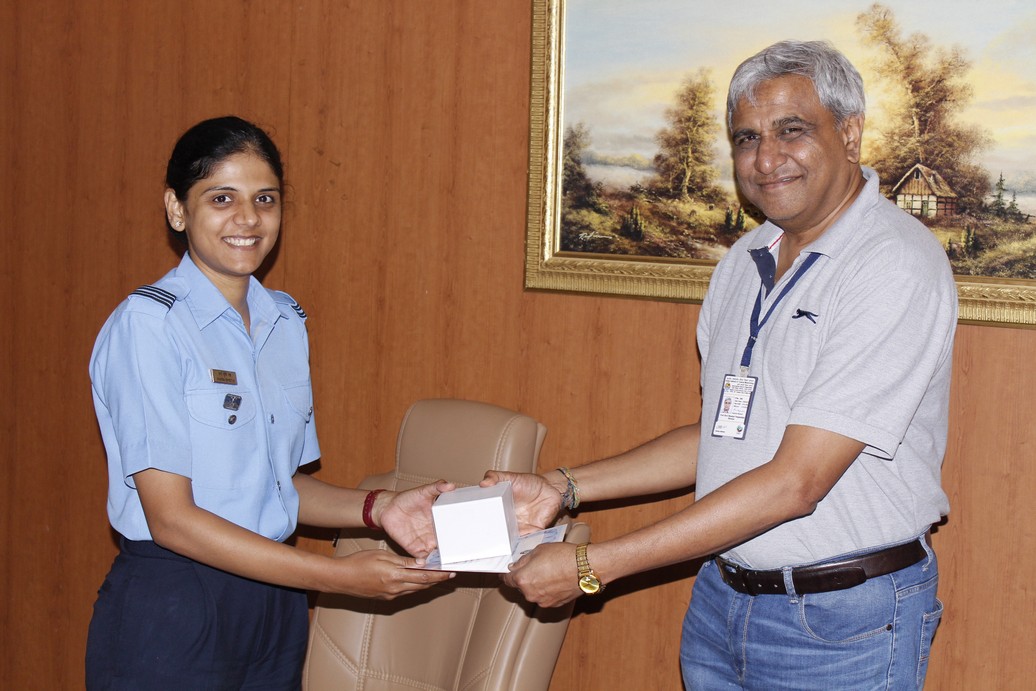 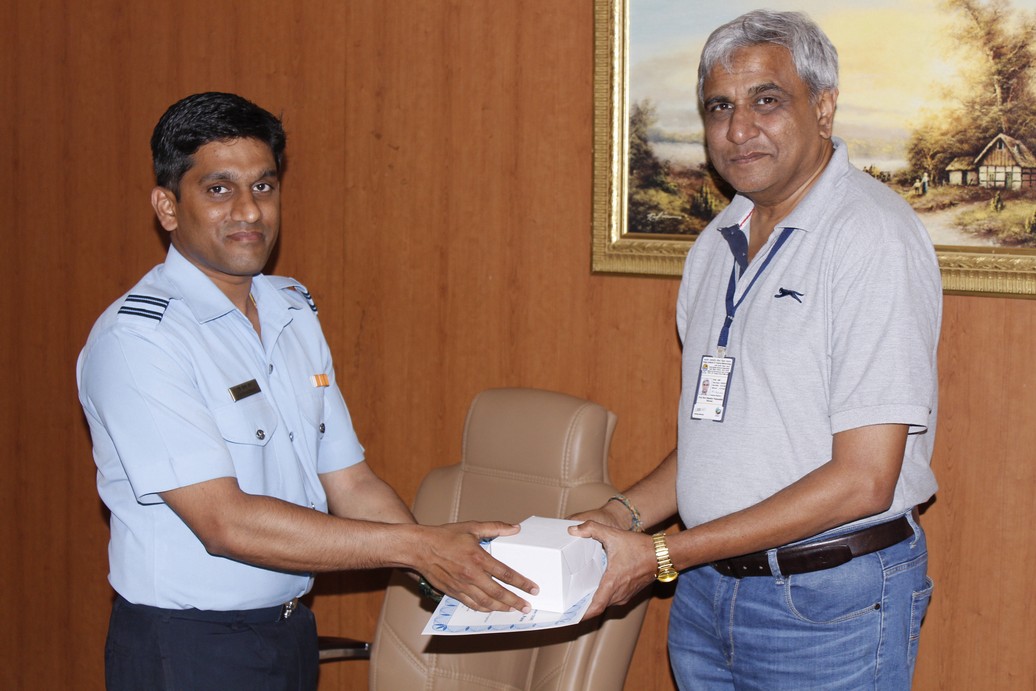 Directorate Of Meteorology, Air Headquarters (VB), at New Delhi has sent a request to IITM to conduct a 5 day training program for their 10 Flight Lieutenant Officer’s from 17th June 2019 to 21st June 2019.

This training activity is scheduled for twice a year where IITM has completed 1 st Batch training on 21st June. All 10 MET Officers were from different parts of India, Srinagar, Chennai, Assam, Ambala etc. Total 14 Faculties from IITM gave the training to all officers as well as HPC Visit was also scheduled.

Following topics were included in this training program.

Following Faculties were involved in this training session.

At the End of Training Session, On 21st June 2019, Director had felicitated all the MET officers with the Certificate and Small token of appreciation at Pisharoty Hall. 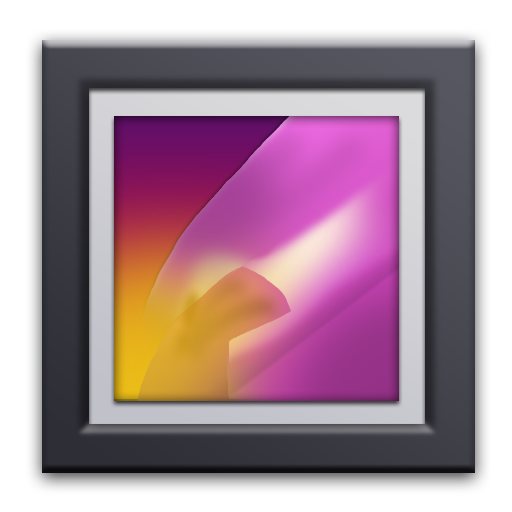