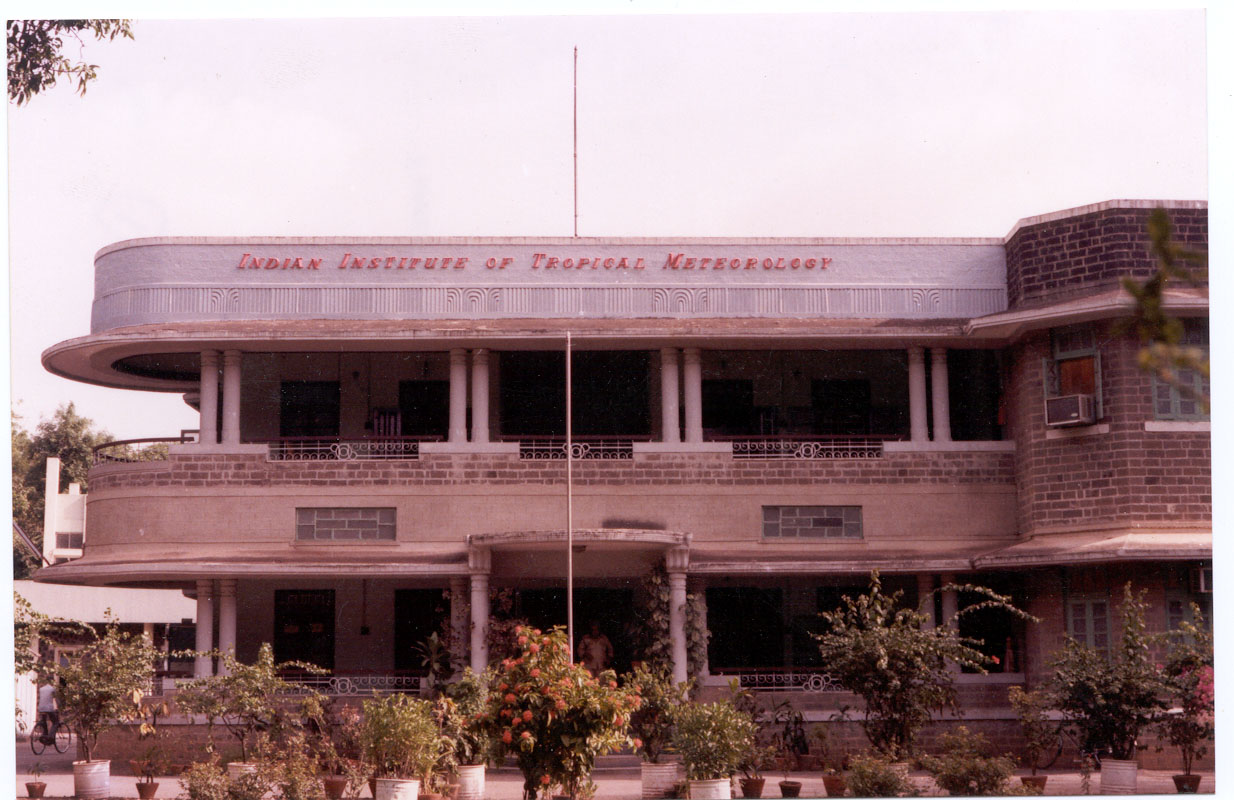 The  need to study the fundamental atmospheric problems and understand the mechanism of monsoon, weather systems and climate related processes in the tropical region, particularly over the monsoon region, became acute for India in 1950’s when the country’s post Independence economic development program was launched. Considering this urgent need the World Meteorological Organization (WMO), in its Third Congress, recommended the creation of meteorological research and training institutes in the tropical countries. The proposal was formally approved by the Government of India in February 1962 as one of the schemes under its Third Five Year Plan and finally the Institute was founded as the Institute of Tropical Meteorology (ITM) on 17 November, 1962 at Pune (the then Poona), as a distinct unit of the India Meteorological Department (IMD). Consequent upon the recommendation of the Committee for Organization of Scientific Research (COSR) appointed by the Government of India the Institute was transformed into an autonomous organization on 1st April 1971 under the name Indian Institute of Tropical Meteorology (IITM).

In the initial years, along with the IMD, the Institute functioned under the Ministry of Tourism and Civil Aviation, but later in 1985, it was brought under the Department of Science and Technology (DST) of the Ministry of Science & Technology and now, with effect from 12 July 2006 the IITM has been under the administrative control of the specially formed Ministry of Earth Sciences (MoES).

Since its inception the Institute was functioning in Ramdurg House, one of the buildings of the IMD at Shivaji Nagar and at a few places on rental basis in Pune till IITM has its own building at Pashan. The campus at Pashan was developed in phased manner and some of the Divisions started functioning there from 1982 and the whole Institute from 1989. 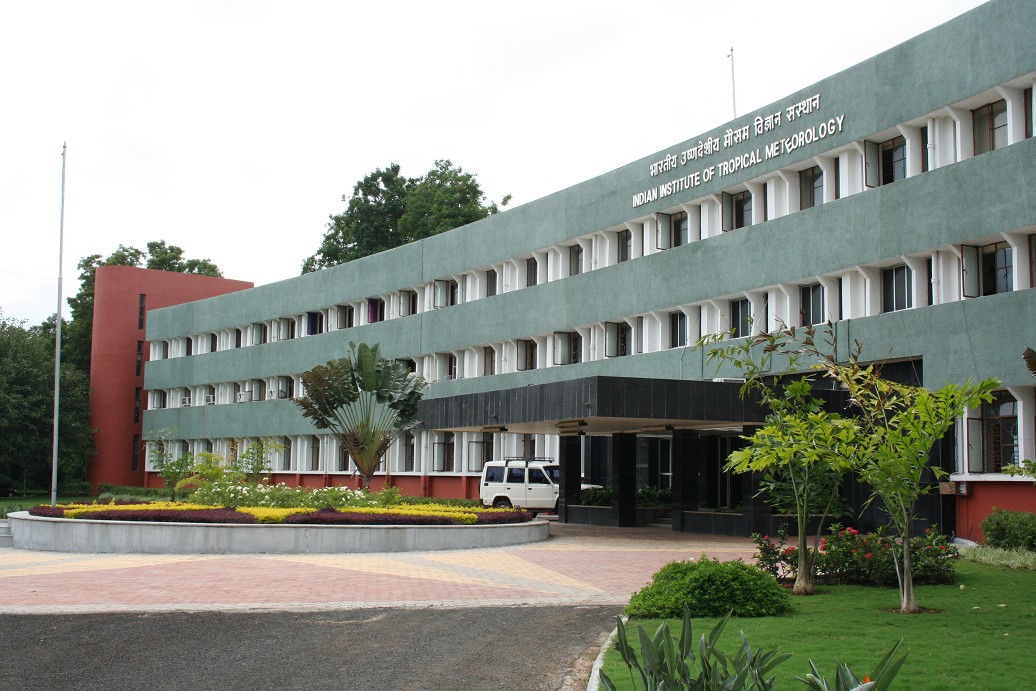 IITM is a premiere research Institute to generate scientific knowledge in the field of meteorology and atmospheric sciences that has potential application in various fields such as agriculture, economics, health, water resources, transportation, communications, etc. It function as a national centre for basic and applied research in monsoon meteorology.